Yves Klein (28 April 1928 - 6 June 1962) was a French artist and is considered an important figure in post-war European art. New York critics of Klein's time classify him as neo-Dada, but other critics, such as Thomas McEvilley in an essay submitted to Artforum in 1982, have since classified Klein as an early, though "enigmatic," Post-Modernist.

Klein was born in Nice, in the Alpes-Maritimes department of France. His parents, Fred Klein and Marie Raymond, were both painters. From 1942 to 1946, Klein studied at the École Nationale de la Marine Marchande and the École Nationale des Langues Orientales and began practicing judo. At this time, he became friends with Arman Fernandez and Claude Pascal and started to paint. Klein composed his first Symphonie monotone in 1947. During the years 1948 to 1952, he traveled to Italy, Great Britain, Spain, and Japan. In 1955, Klein settled permanently in Paris, where he was given a solo exhibition at the Club des Solitaires. His monochrome paintings were shown at the Galerie Colette Allendy and Galerie Iris Clert in Paris, in 1956. In 1960 he founded the New Realism movement along with art critic Pierre Restany. Klein died in Paris of a heart attack in 1962 at the age of 34, shortly before the birth of his son.

Many of his early paintings were monochrome and in a variety of colours. By the late 1950s, Klein's monochrome works were almost exclusively in a deep blue hue which he eventually patented as International Klein Blue (IKB, =PB29, =CI 77007), although the colour was never produced commercially.

As well as conventionally made paintings, in a number of works Klein had naked female models covered in blue paint dragged across or laid upon canvases to make the image, using the models as "living brushes". This type of work he called Anthropometry. Other paintings in this method of production include "recordings" of rain that Klein made by driving around in the rain at 70 miles per hour with a canvas tied to the roof of his car, and canvases with patterns of soot created by scorching the canvas with gas burners.

Klein and Arman were continually involved with each other creatively, both as Nouveaux Réalistes and as friends. Both from Nice, the two worked together for many decades and Arman even named one of his children after Yves Klein.

Sometimes the creation of these paintings was turned into a kind of performance art—an event in 1960, for example, had an audience dressed in formal evening wear watching the models go about their task while an instrumental ensemble played Klein's 1949 The Monotone Symphony, which consisted of a single sustained chord.

“ Recently my work with color has led me, in spite of myself, to search little by little, with some assistance (from the observer, from the translator), for the realization of matter, and I have decided to end the battle. My paintings are now invisible and I would like to show them in a clear and positive manner, in my next Parisian exhibition at Iris Clert's. ”

In another act that became known as an Yves Klein artwork, he offered and managed to sell empty spaces in the city in exchange for gold. He wanted his buyers to experience The Void by selling them empty space. In his view this experience could only be paid for in the purest material: gold. In order to restore the "natural order" that he had unbalanced by selling the empty space (that was now not "empty" anymore), Klein threw the gold into the river Seine.

Klein is also well known for a photograph, Saut dans le vide (Leap into the Void, which apparently shows him jumping off a wall, arms outstretched, towards the pavement. Klein used the photograph as evidence of his ability to undertake unaided lunar travel. In fact, "Saut dans le vide" was published as part of a broadside on the part of Klein (the "artist of space") denouncing NASA's own lunar expeditions as hubris and folly.

Klein's work revolved around a Zen-influenced concept he came to describe as "le Vide" or in English: the Void. Klein's Void is a nirvana-like state that is void of worldly influences; a neutral zone where one is inspired to pay attention to ones own sensibilities, and to "reality" as opposed to "representation". Klein presented his work in forms that were recognized as art - paintings, a book, a musical composition - but then would take away the expected content of that form (paintings without pictures, a book without words, a musical composition without in fact composition) leaving only a shell, as it were. In this way he tried to create for the audience his "Zones of Immaterial Pictorial Sensibility". Instead of representing objects in a subjective, artistic way, Klein wanted his subjects to be represented by their imprint: the image of their absence. Klein's work strongly refers to a theoretical/arthistorical context as well as to philosophy/metaphysics and with his work he aimed to combine these. He tried to make his audience experience a state where an idea could simultaneously be "felt" as well as "understood". 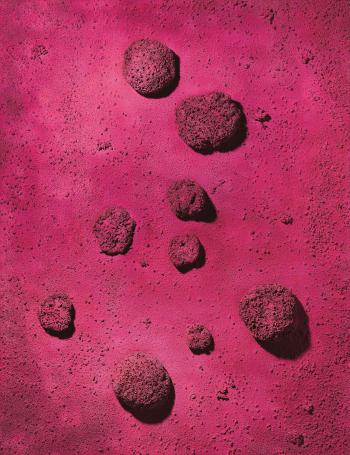 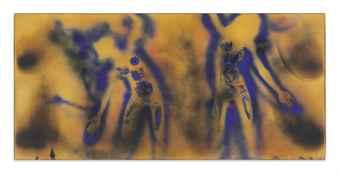 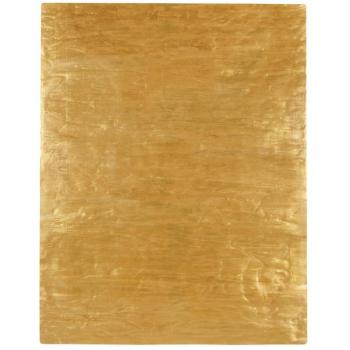 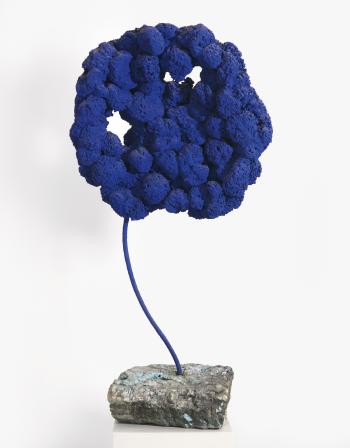 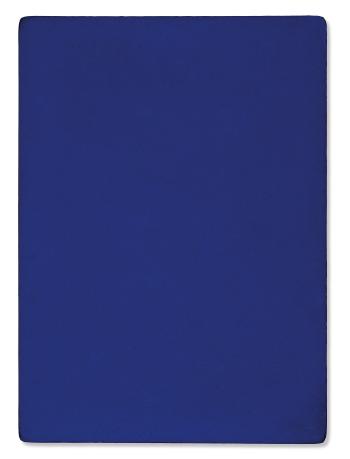 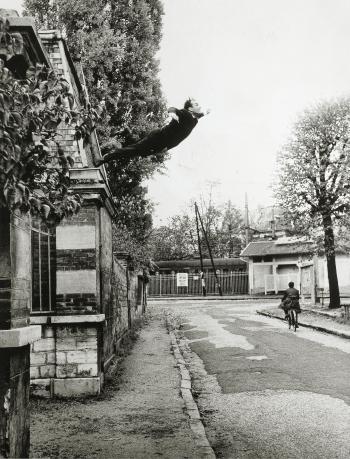 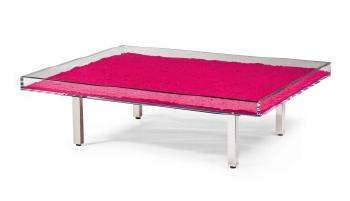 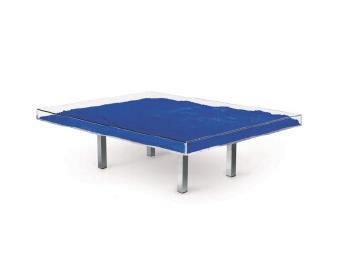 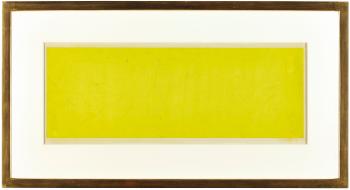 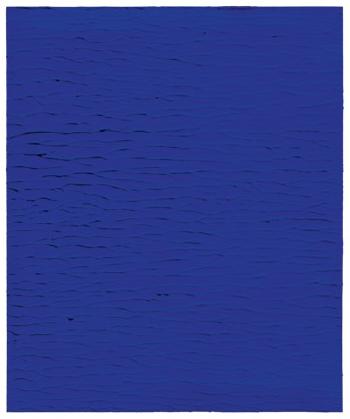 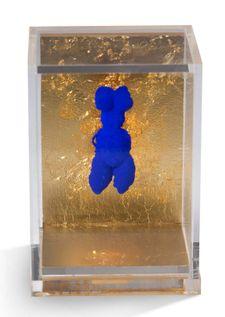