Mark Rothko born Marcus Rothkowitz (Latvian: Marks Rotko); September 25, 1903–February 25, 1970) was a Latvian-born Jewish American painter and printmaker who is classified as an abstract expressionist, although he rejected not only the label but even being called an abstract painter.


Mark Rothko was born in Daugavpils, Latgalia (then part of the Russian Empire). His father Jacob was a pharmacist and an intellectual, who provided his children with a secular and political, rather than religious upbringing. However, following the Russian pogrom against Jews, incited by the 1905 revolution, Jacob repented and became a Baal teshuva. Unlike Jews in most cities of Czarist Russia, those in Daugavpils were spared a violent outbreak of reprisal. In an environment where Jews were often blamed for many of the evils that befell Russia, Rothko’s early childhood was plagued with fear, as he witnessed the occasional violence brought down upon Jews by Cossacks attempting to stifle revolutionary uprisings. An image that remained with him throughout his adult life was that of open pits, where Cossacks buried Jews they kidnapped and murdered. Some critics interpret Rothko’s later use of rectangular forms as a formal representation of these graves. However, Rothko’s memory may be disputed, as no mass executions were said to have been committed in or near Daugavpils during this period.

Despite Jacob’s modest income, the Rothkowitzes were highly educated, and able to speak Russian, Yiddish and Hebrew. Following Jacob’s return to Orthodox Judaism, he sent Marcus, his youngest son, to the cheder at age five, where Rothko studied the Talmud. This had the adverse effect of stigmatizing him as an outsider within his own family, as his elders were educated in the public school system. As a Jew, the young Marcus was therefore an outsider among outsiders.


Fearing that his sons were about to be drafted into the Czarist army, Jacob decided to emigrate to the United States, following the path of many other Jews who left Daugavpils in the wake of the Cossack purges, including two of his brothers who managed to establish themselves as clothing manufacturers in Portland, Oregon, a common profession among Eastern European immigrants. Marcus remained in Russia with his mother and elder sister Sonia; they joined Jacob and the elder brothers later, arriving at Ellis Island in the winter of 1913, following a 12-day journey at sea. Shortly after their arrival, on March 27, 1914, Jacob died, leaving his family without economic support. One of Marcus’ great aunts worked as an unskilled laborer and Sonia worked a cash register, while Marcus found employment in one of his uncle’s warehouses, selling newspapers to employees. Later, Marcus’ mother took in boarders and Sonia worked as a dental assistant, while the other brothers opened a pharmacy, following in their father’s footsteps.

Marcus started school in America in 1913, quickly accelerating from third to fifth grade, completing the remaining four grades in three years, then graduating to the secondary level which he completed, with honors, at Lincoln High School in Portland, in June of 1921 at the age of seventeen. He picked up his fourth language, English, and became an active member of the Jewish community center, where he proved adept at political discussions. Like his father, Marcus was liberal and passionate about such issues as worker’s rights and women’s right to contraception. Typical among Jewish liberals, Rothko supported the Russian Revolution yet his political conviction may be described as decorative in the sense that he was never politically engaged. Though he would later protest Nelson Rockefeller’s decision to remove by force Diego Rivera’s mural in the main building of Rockefeller Center, Rothko’s political convictions were typical of his culture and upbringing and mostly rhetoric.

Following graduation, he received a scholarship to Yale. The scholarship was based on academic performance, but it has been suggested that Yale only made the scholarship offer in order to lure Marcus' friend, economist Aaron Director. After one year, the scholarship ran out and Marcus was forced to take menial jobs to support his studies.

Marcus found the WASP Yale community too elitist and racist for his taste; Marcus and Aaron Director started a satirical magazine, The Yale Saturday Evening Pest, which lampooned the school’s stuffy, bourgeois attitude. Following his second year, he dropped out, returning only after 46 years to receive an honorary degree. 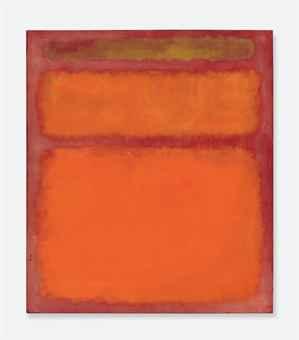 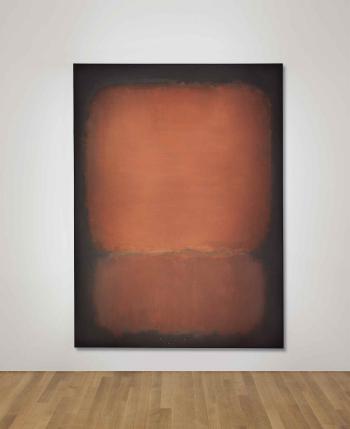 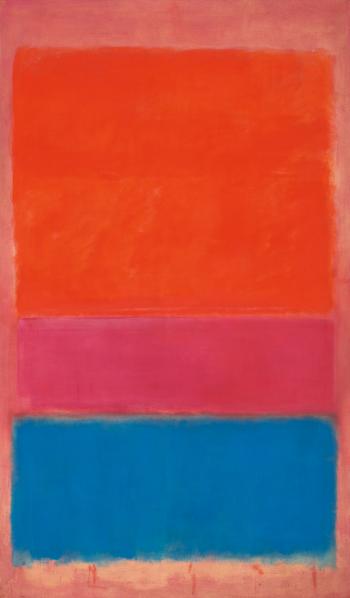 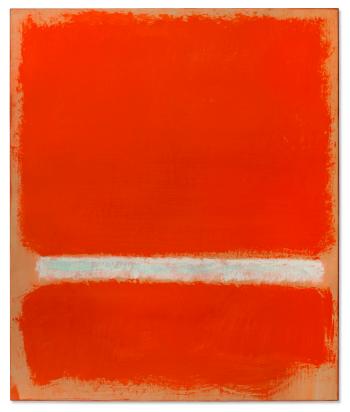 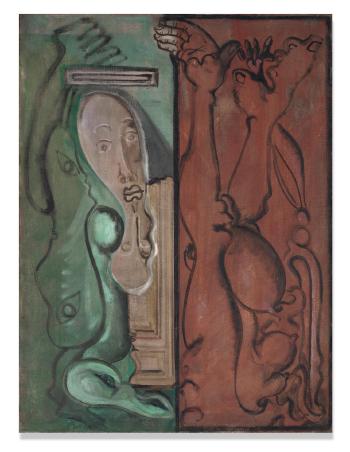 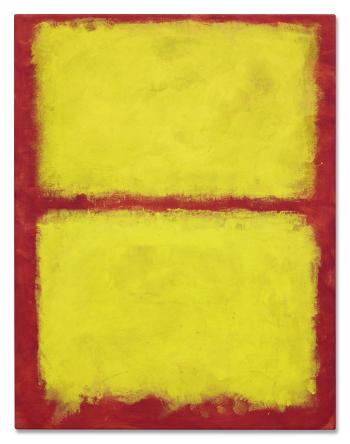 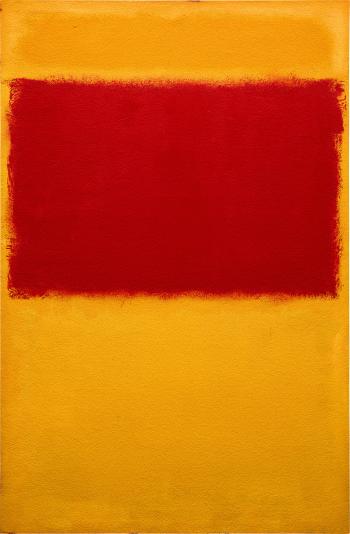 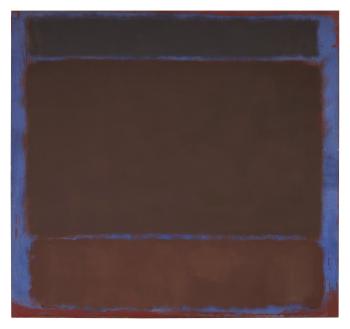 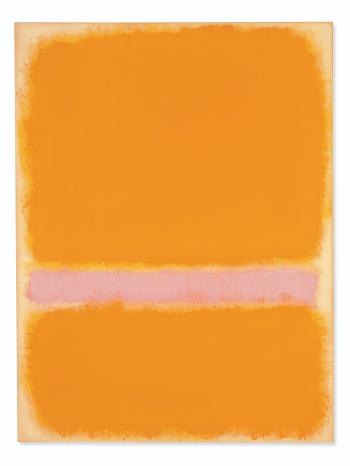 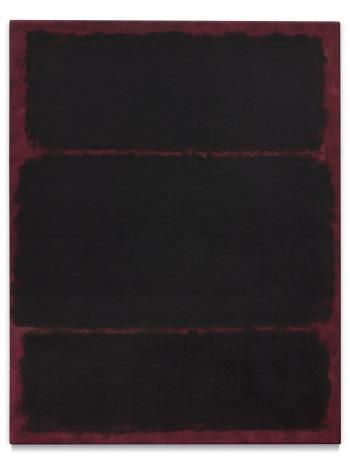 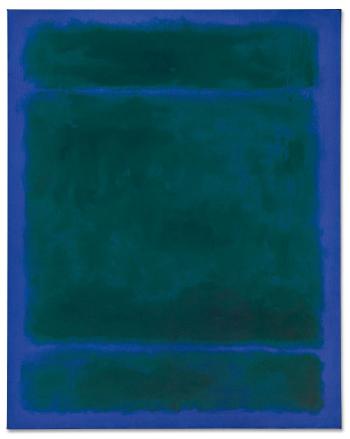 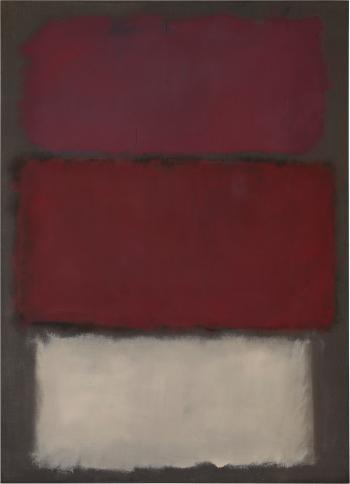 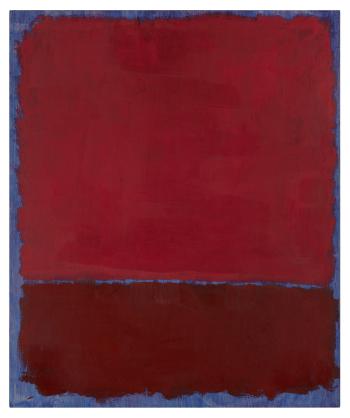