Lucian Michael Freud, OM, CH (born 8 December 1922) is a British painter. Freud was born in Berlin, Germany in 1922, son of Jewish parents Ernst Ludwig Freud, an architect, and Lucie née Brasch. He is the grandson of Sigmund Freud and brother of writer and politician Clement Raphael Freud and of Stephan Gabriel Freud.

Freud and his family moved to the U.K. in 1933 to escape the rise of Nazism, and gained British citizenship in 1939. During this period he attended Dartington Hall school in Totnes, Devon, and later Bryanston School.

Freud briefly studied at the Central School of Art in London then, with greater success, at Cedric Morris's East Anglian School of Painting and Drawing in Dedham, and also at Goldsmiths College - University of London from 1942-3. Thereafter, he served as a merchant seaman in an Atlantic convoy in 1941 before being invalided out of service in 1942. Freud's first solo exhibition, at the Lefevre Gallery in 1944, featured the now celebrated The Painter's Room. In the summer of 1946, he travelled to Paris before continuing to Italy for several months. Since then he has lived and worked in London.

Freud's early paintings are often associated with surrealism and depict people and plants in unusual juxtapositions. These works are usually painted with quite thin paint, but from the 1950s he began to paint portraits, often nudes, to the almost complete exclusion of everything else, and began to use a thicker impasto. With this technique he would often clean his brush after each stroke. The colours in these paintings are typically muted. Often Freud's portraits just depict the sitter, sometimes sprawled naked on the floor or on a bed, but sometimes the sitter is juxtaposed with something else, as in Girl With a White Dog and Naked Man With Rat. Freud's subjects are often the people in his life; friends, family, fellow painters, lovers, children. To quote the artist: "The subject matter is autobiographical, it's all to do with hope and memory and sensuality and involvement, really."

"I paint people," Freud has said, "not because of what they are like, not exactly in spite of what they are like, but how they happen to be." Freud has painted a number of fellow artists, including Frank Auerbach and Francis Bacon. He produced a series of portraits of the performance artist Leigh Bowery, and also painted Henrietta Moraes, a muse to many Soho artists.

Freud is one of the best known British CAEK artists working in a traditional representational style, and was shortlisted for the Turner Prize in 1989.[1] According to the Sunday Telegraph of 1 September 2002, he is rumoured to have up to 40 illegitimate children, acknowledging them when they have become adults. After an affair with Lorna Garman, he went on to marry her niece Kitty (daughter of sculptor Jacob Epstein and socialite Kathleen Garman) in 1948, but the marriage ended after four years when he began an affair with Lady Caroline Blackwood, a society girl and writer. They married in 1957. He has children by Jacquetta Lampson, daughter of the first Baron Killearn, and by Bernardine Coverley (fashion designer Bella Freud and writer Esther Freud), Suzy Boyt (5 children: Ali, Rose Boyt, Isobel, and Susie Boyt), and Katherine Margaret McAdam (4 children).

His painting After Cezanne, which is notable because of its unusual shape, was bought by the National Gallery of Australia for $7.4 million. The top left section of this painting has been 'grafted' on to the main section below, and closer inspection reveals a horizontal line where these two sections were joined.
Lucian Freud served as a visiting tutor at the Slade School of Fine Art (1949-54), University College, London.

Although internationally acknowledged as one of the most important artists working today, there have been few opportunities to see Lucian Freud's paintings and etchings in Britain. In 1996, Abbot Hall Art Gallery in Kendal mounted a major exhibition of 27 paintings and thirteen etchings, covering the whole period of Freud's working life to date. This was followed most notably by a large retrospective at Tate Britain in 2002. During a period from May 2000 to December 2001, Freud painted Queen Elizabeth II. He was criticised by leading tabloids like The Sun for painting the Queen in an unflattering manner. 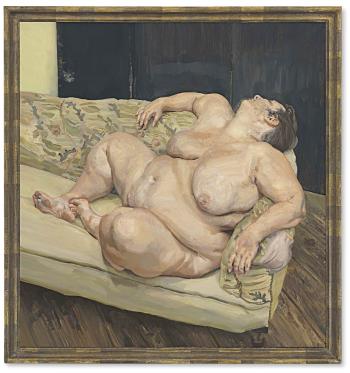 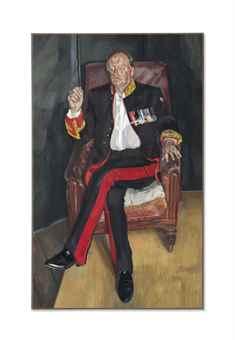 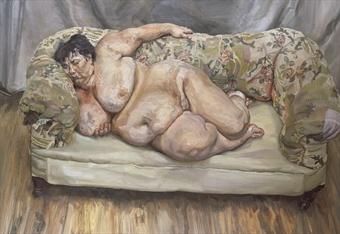 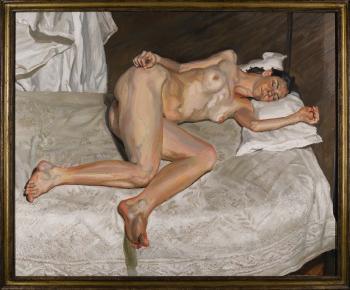 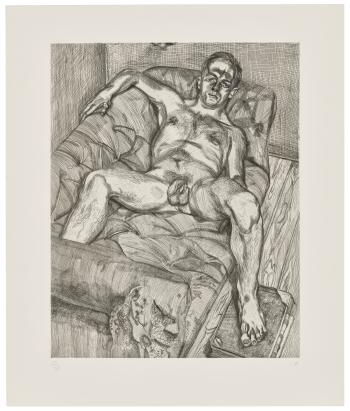 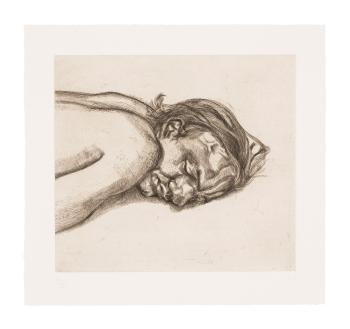 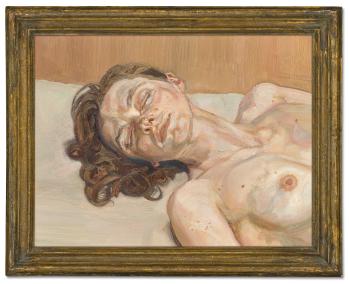 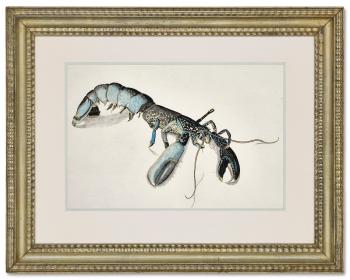 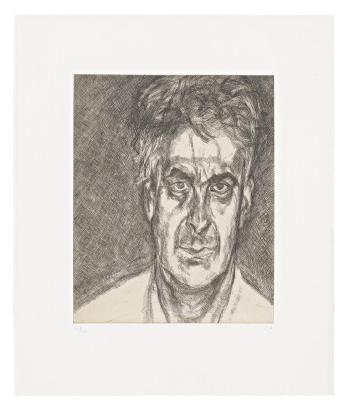 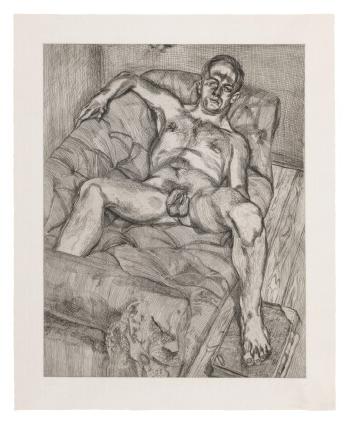 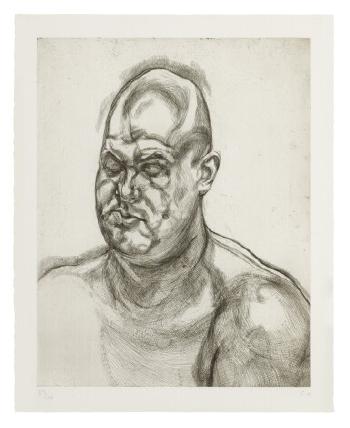 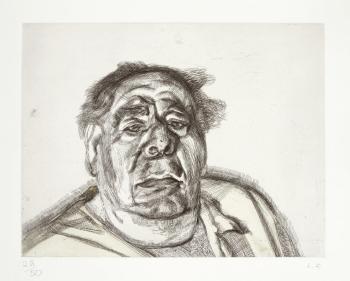 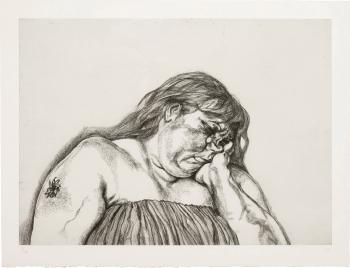 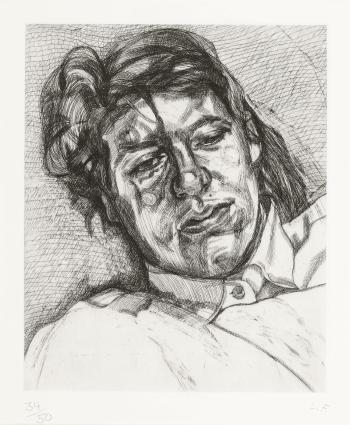